Fannie Mae & Freddie Mac’s supervising office, the FHFA, has announced Conforming loan limits for 2015.  The standard conventional loan limit will remain at $417,000 throughout most of the country.   This is also called the Conforming Loan Limit ($417K).  High Cost Areas have loan limits based on the Permanent High Cost Loan Limit established in the HERA bill.    The FHFA has retained most of the same limits as 2014 for 2015, with minimal changes in some high cost counties including San Diego, Napa, Monterey and  Ventura counties in California.   Congress had asked the FHFA to avoid reducing conforming loan limits for 2015 to reduce the impact of limited financing options on the housing market.  It is widely agreed that any reduction in Conventional Loan limits may result in reduced home values in some markets. These loans are also called Conforming Jumbo, Conforming High Balance, or Super Conforming loans.

We offer Conventional loans with as little as 3% down up to $417K loan amounts, and for Loan amounts over $417K up to the County Loan Limit, we require 10% down payment.

We also offer a piggyback second mortgage if you would like to exceed these limits, this option requires 10% down payment. 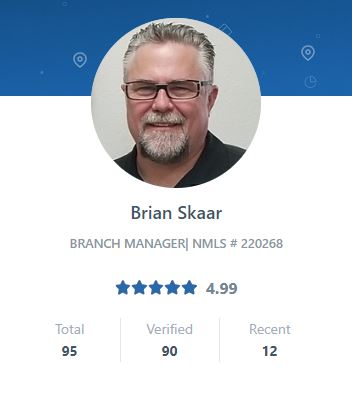 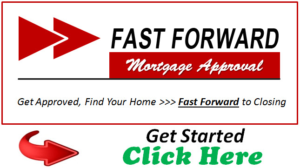 COMMENTS, QUESTIONS, AND INQUIRIES ARE WELCOME: